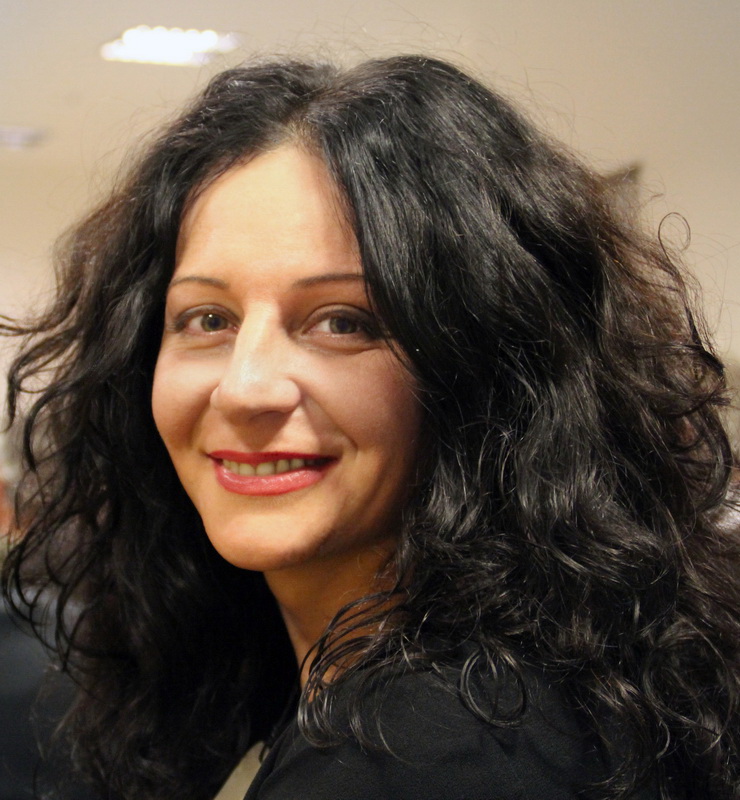 ”When I was a child, my favorite game was to make pies out of the mud. At that time, I lived in a new communist block of flats, which was surrounded by marsh and where I spent most of my time playing with mud. The muddy area around the strict and rigid social-realistic architecture in a way gave the block of flats an essential element of organic, changeable, and untamed. Much later the mud pies had become the sculptures, and clay had become the primal material of my artistic expression. My sculptures are a response and reaction to the imposed identities, systems and structures, they question what is offered, imposed and allowed to the men nowadays, in terms of socially acceptable norms. They question the established values in modern society.”

Valentina Savic is a Serbian visual artist working in the field of ceramics art for more than a decade. She explores the connection between the body, space and consumption. For the past few years of work, her major themes are consumption and challenge of rationalism. Although she works primarily in ceramic and porcelain, her ceramic installations are often mixed with another media, like metal, digital prints, video and performance.

Since 1996 she has exhibited and participated in many solo & group exhibitions, symposiums and art related project.  Born in Prizren, Serbia 1970. Lives and works in Belgrade, Serbia.

I am available for freelance. Interested in collaboration?
Get in touch.